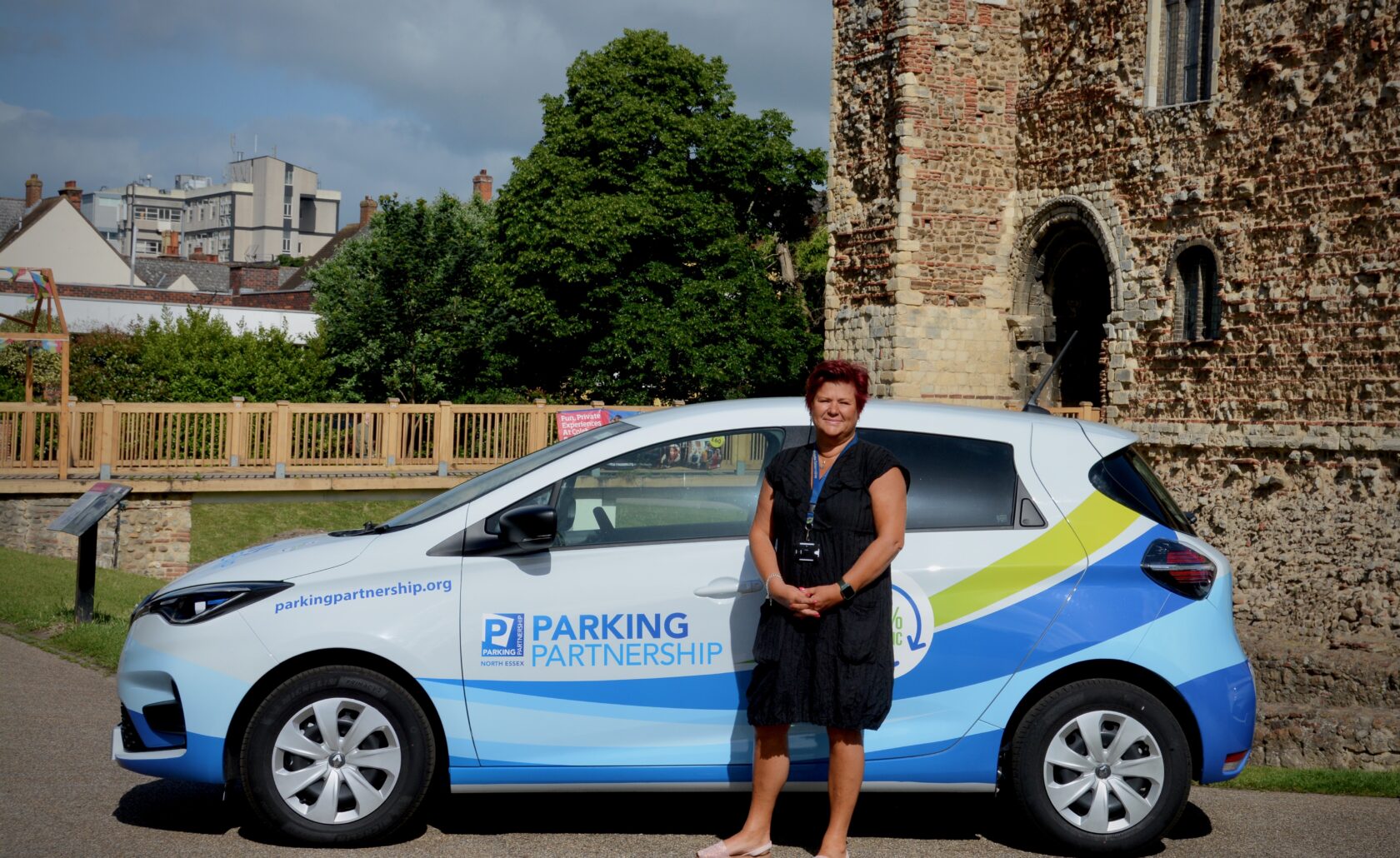 The five new vehicles – NEPP’s first step towards a full EV fleet – were purchased as part of the Partnership’s commitment to tackling climate change. To facilitate this, NEPP has invested in an electric vehicle fleet charging infrastructure to support the commitment to a fully electric fleet by 2030.

Three of the new additions will be used by the Partnership as technical support vehicles whilst the remaining two will be used as Park Safe cars, which help to make our streets safer for all by improving road safety at schools across north Essex.

Cllr Sue Lissimore, North Essex Parking Partnership Chair, said: “I am not surprised NEPP is leading by example by investing in EVs which have zero tailpipe emissions. As a founding member of the British Parking Association’s Positive Parking Agenda, which core values include improving air quality, I am pleased that our goal of a fully electric fleet is underway. Now that we have invested in our own facilities to charge EVs, NEPP will become an eco-friendlier organisation where possible.”

Cllr Sue Lissimore, continued: “I would like to thank NEPP for their ongoing work dedicating to not only keeping our streets safer, but to taking proactive steps to help Essex’s climate.” 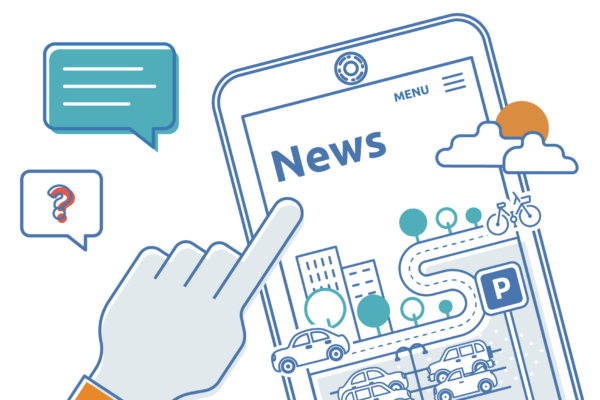