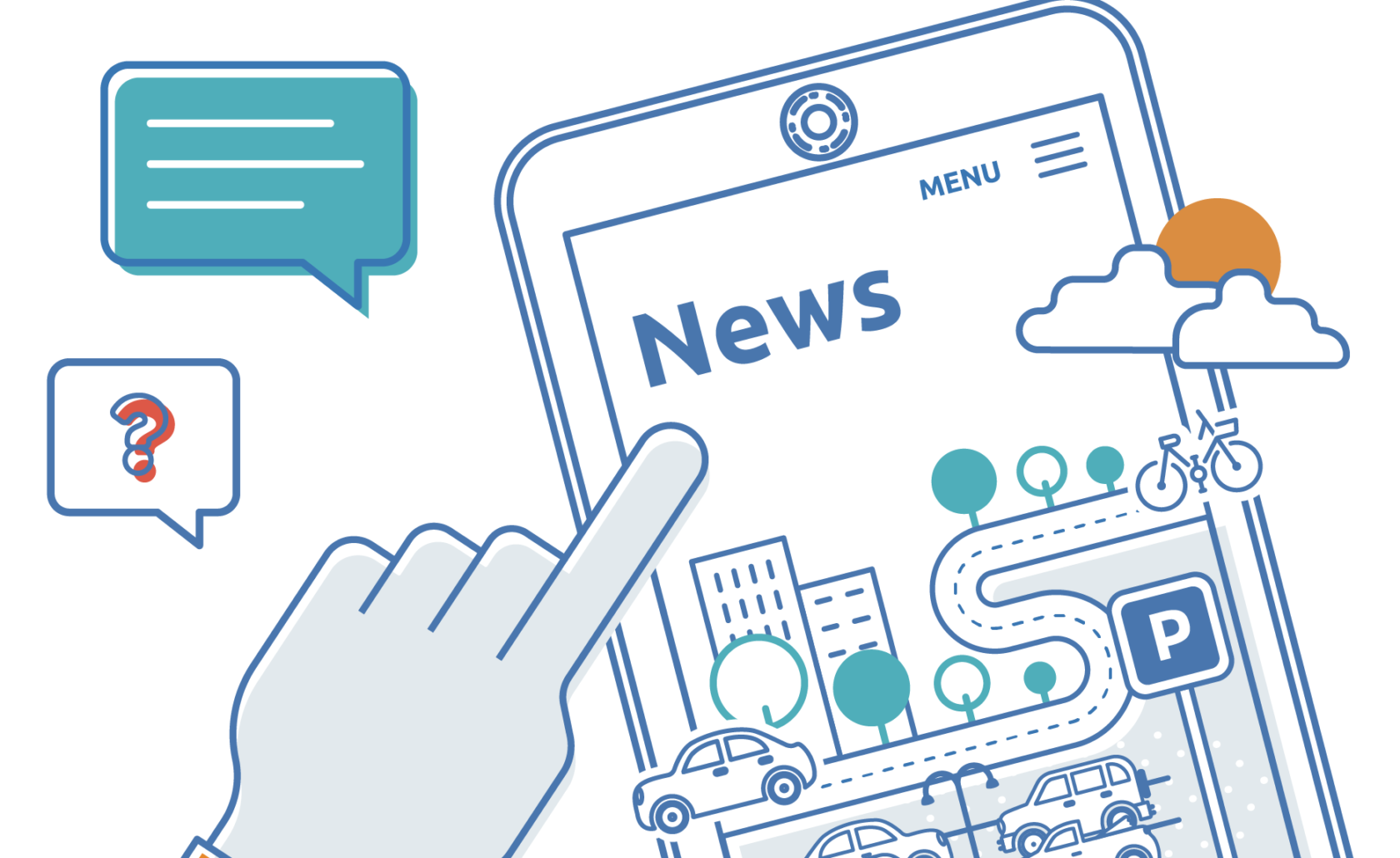 Road safety outside schools has dramatically improved as a result of the Park Safe Schools pilot scheme, which saw fixed parking enforcement cameras installed by the gates of four schools. Penalty Charge Notices (PCN) issued fell by 62% in the areas fixed cameras were installed, meaning less dangerous and illegal parking outside schools.

The Park Safe Schools Pilot aims to tackle dangerous and illegal parking outside schools. It is funded by the North Essex Parking Partnership (NEPP) and is thought to be amongst the first of its kind in the country.

It uses cameras to monitor how motorists behave on the no stopping zones outside schools. The scheme works to support Civil Enforcement Officer foot patrols and Park Safe Car initiative where a camera was installed to a vehicle so it can patrol and monitor restrictions at multiple schools.

The pilot has been running at Stanway Fiveways Primary School in Colchester, and Chase Lane Primary School in Dovercourt. It also includes Winstree Road in Stanway which covers Stanway School and Lexden Springs Schools.

School drop off and pick up times in Stanway cause significant congestion and parking because there are three schools close together and Chase Lane has experienced issues in the past with dangerous parking due to the position of their entrance and exit, which the pilot has sought to rectify.

Data collected shows that PCN’s issued have decreased by 62% in the areas the fixed cameras were installed, between April-July 2021. This shows less dangerous and illegal parking has occurred since the introduction of the cameras, making it easier for pedestrians and motorists to see, and therefore safer.

The Park Safe Schools pilot works alongside the 3PR initiative which provides schools with resources to educate parents and students.

Cllr Sue Lissimore, NEPP Chair, said: “It’s fantastic to see that a NEPP funded project has been so successful and improved road safety outside schools in a positive way. It’s important that projects to improve safety and help communities are at the forefront of our efforts. I’m excited to see how technology is being used to improve safety and I look forward to seeing the scheme grow in the future.”

Julie O’Mara, Headteacher of Chase Lane Primary School, said: “We’re really grateful for the work NEPP have done with the Park Safe Schools and 3PR schemes. Since the camera has been installed, we’ve noticed far less drivers obstructing pavements outside the school.”

Due to its success in improving road safety, the pilot will continue with the aim to expand to more schools in Essex. 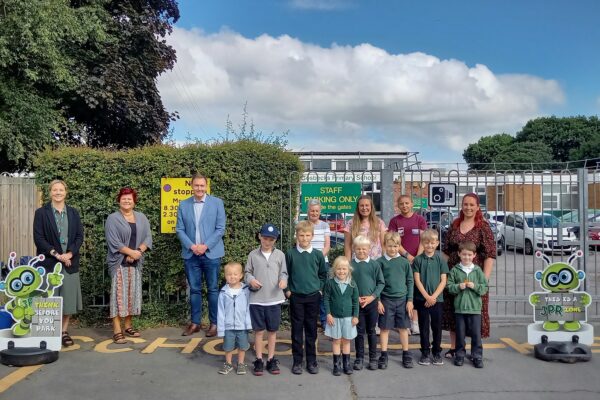 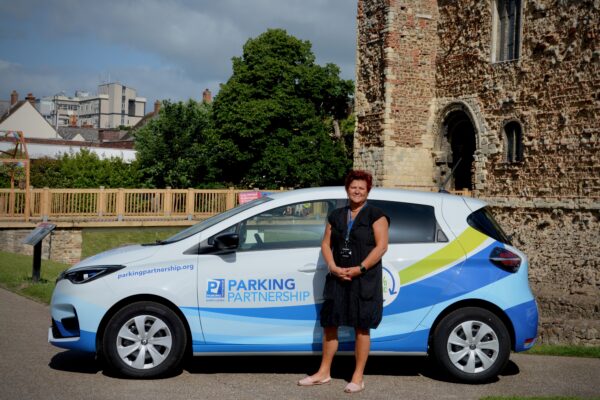 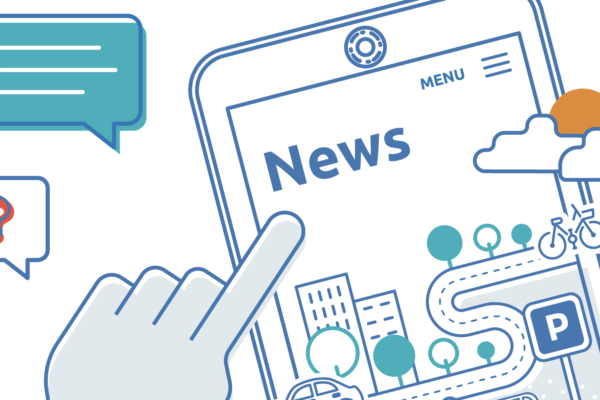